Located only 7 kilometers off the mainland, the island of Muhu is probably one of the least known islands in the western archipelago of Estonia. This is a result of the fact that most tourists both foreign and Estonians treat it only as a transit to the more known and favored Saaremaa. However both its natural and cultural aspects make it worth exploring more closely.

Muhu is the third largest island in Estonia with a surface area of just a little bit over 200 km². For ages it has been the forpost of Saaremaa and it has been connected with it both culturally and administratively. Today the signs of this connection can be found not only in the administrative divisions (Muhu is a part of the Saare province – Saaremaakond) or in the 3km dyke built in 1896 connecting both the islands. Many souvenirs can be found on the island, which are a sign of a common past such as e.g. the remains of a Middle Age fortress, near which in the winter of 1227 one of the main battles in Estonian history took place. The armies of the Order of the Sword crossed over the frozen waters of the Riga Bay onto Muhu and after a victorious battle conquered the Estonian islands along with Muhu and Saaremaa. 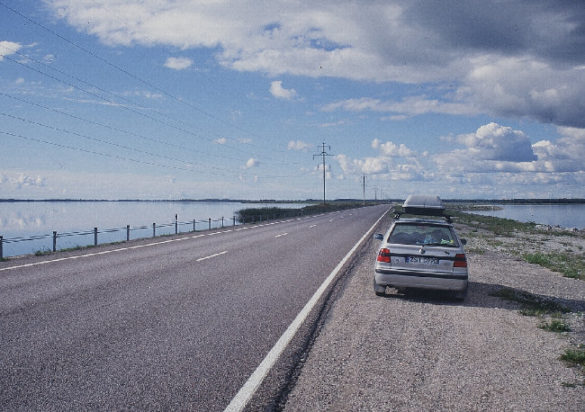 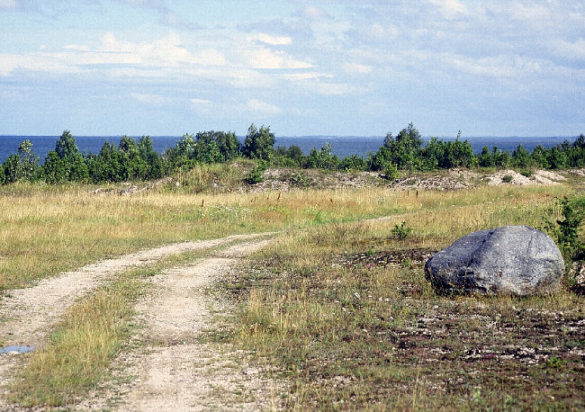 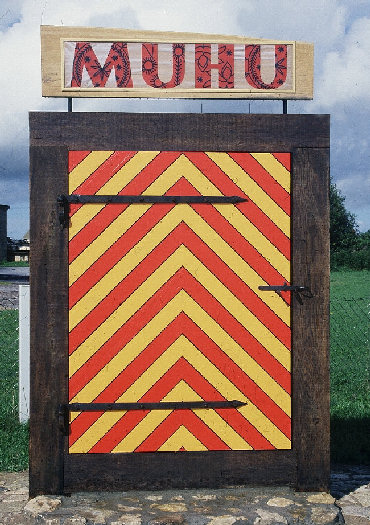 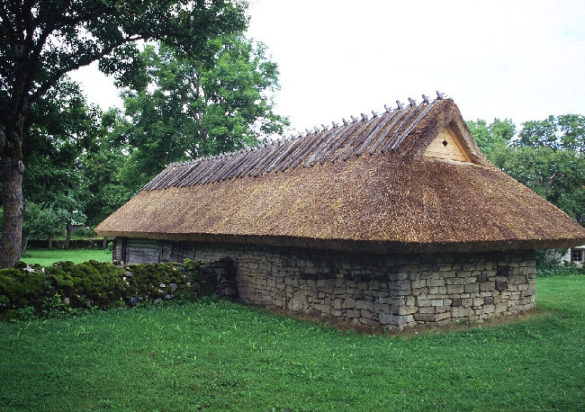 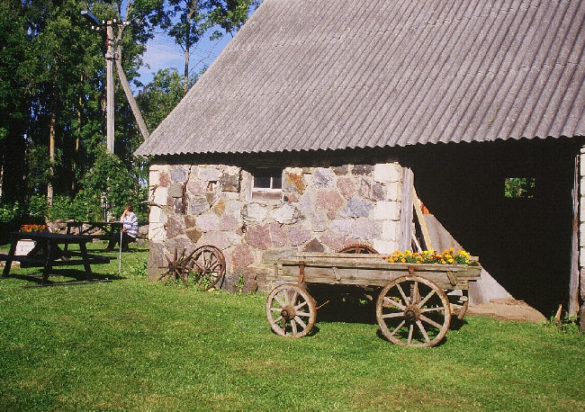 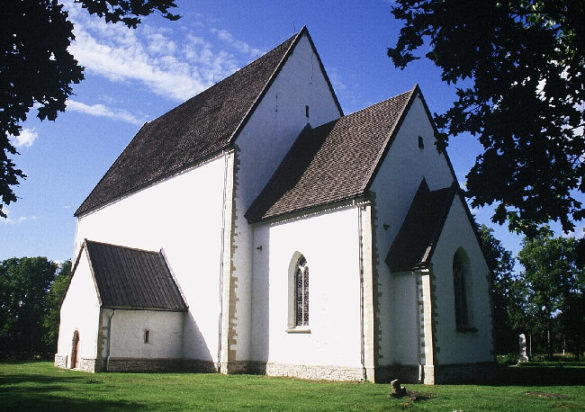 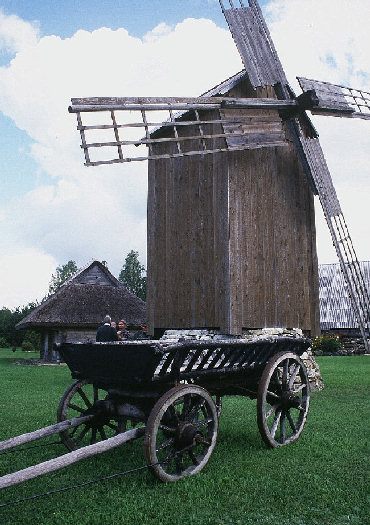 Admirers of history and tradition should definitely visit one of the many local heritage parks. Fostering of old customs and collecting all kinds of items and information which have to do with the traditions of the inhabitants of the island is definitely one of the qualities which underline the distinctiveness of the “islanders”. Windmills which were once numerous on the islands and which characterized their countryside, have been restored here and function up to the present day as is exemplified by the Eemu windmill in the western part of Muhu right by the waters of the straits which separate it from Saaremaa. It is also worthwhile to stop by the small, private ethnographic museum (Tammisaare Talumuuseum) in which tourists are given a walkthrough by the owner himself. In several very neat, thatched-roof huts he has collected agricultural tools, household appliances and old furniture which were typical to the island. However the village-heritage park Koguta is what makes the biggest impression on Muhu. Closed off to wheeled traffic it is an ethnographic park which is especially renown for its many well-kept houses and farm buildings dating back to the XVIII and XIX century. The whole village is surrounded by a fence typical to this region made of local stone.

An ever-present element of the countryside of the Estonian islands are old manor and residential buildings. On Muhu there is a XIX century residence on Pädaste (Pädaste mõis). Surrounded by a wide, historic park the manor buildings are located in a picturesque area of the southern shoreline of the island.

Muhu is also very interesting when it comes to nature. A varied coastline, especially in the southern part of the island, draws hundreds of bird-lovers from all over Europe. Rushy islands located under a half a meter above water’s level and widespread regions of soppy meadows create one of the more interesting ecosystems on the Estonian islands. A real nature blockbuster are the trails for walking trips along Muhu coastline, where if the water level is low one can reach the off-coast isles which are sometimes as far as a few kilometers from Muhu itself. A good example of this is the island of Kõinastu, located in the western part, which can only be accessed via a trail during a hot and dry summer. A reward to the persistent traveler will be a breath-taking view, especially from the cliffy coastline full of all kind of birds.

It is a rather similar situation on the southern part, on the islands of Suurlaid and Võilaid. However, the northern part of the Isle of Muhu is not as varied. The main attraction here is the high, cliffy coastline. White, limestone rocks reach heights of up to six meters. The cliffs Üügu, Rannaniidi or the old shore of Tupenurme, which is located a few kilometers from the coastline, are today reserves of inanimate nature. The greatest impression here is made by high-placed grottos which have been rinsed clean by the sea some 3,000 years ago.

Great organization of tourist information and well-marked trails also make the Isle of Muhu a place worth seeing. One shouldn’t therefore worry about the fact that most roads on the island are gravel roads – except the main route leading from the ferry stop in Kuivatsu in the direction of Saarema and Nõmmküla in the north, to the largest town on the island – Liiva. Most of the gravel roads are in an excellent condition – they are even, hard-surfaced and can easily be traversed in a car. Each year, more than a half million of tourists visits the island. Most of them travel further to Kuressaare on Saaremaa. However, each year more and more stop over in Muhu, and what is more important they don’t regret it.

General information. Surface area of Muhu: 202.4 km2. The island has 2080 inhabitants (as of 2003) in 53 towns and villages with the administrative center located in Liiva. The island is a municipality (vald), which is a part of the Saaremaa province (maakond).

Access. Ferryboat from Virtsu in Estonia to Kuivastu on Muhu embark every hour. Time of travel is about 30 minutes.

Authors: Małgorzata and Tomasz Duda (text and photos). Article was also published in the magazine Bałtyckie Podróże (no. 1, autumn 2004). Article published thanks to the kindness of PCIT TRAMP in Szczecin.